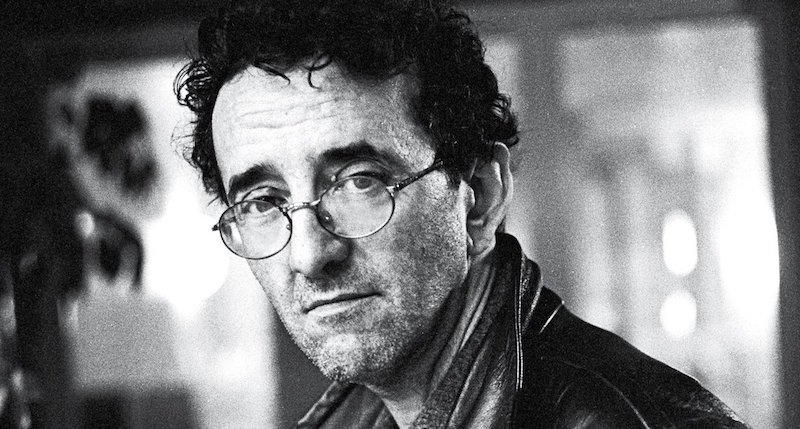 On the Great and Steady Surge in Translated Titles

The exact numbers and the ways of calculating them are debatable, but it’s generally agreed that something less than three percent of all books published in English are works in translation. When it comes to literature and poetry, the number is more like half a percent. Translation requires publishing houses that can work in other languages. It requires translators, who can convey the subtleties of speech. The cost of translating Spanish into English is—in a variety of ways—more burdensome than publishing someone who just writes in English. But working past those burdens is what brought English readers Jorge Luis Borges, Julio Cortázar, and Gabriel García Márquez.

Despite the barriers often standing in the way of translation, over the past five years there has been an uncharacteristic surge in the translation of Latin American literature for English-speaking audiences.

Consider Alejandro Zambra, a Chilean writer who has published a rush of astonishing fiction with both mainstream and indie presses and earned the attention of James Woods in The New Yorker. Or look to Mexican writer Valeria Luiselli, who published three books with Coffee House Press in three years, and noir-writer Yuri Herrera, who in the past two years published a pair of hardboiled novels with And Other Stories.

Or take Clarice Lispector, a Jewish Brazilian writer who died in 1977. New Directions has been reissuing her work since 2011—so far, five of her novels, and a 600-page edition of her complete stories. Colm Tóibin called Lispector “one of the hidden geniuses of twentieth-century literature.” Edmund Wilson once wrote that she “belonged in the

same pantheon as Kafka and Joyce.”

The abundance right now of Latin American literature in English shouldn’t be taken for granted. Writer and translator Andrés Neuman writes that following the boom of the 1960s and 1970s—when writers like Borges, Cortázar, and Fuentes were being published—there was “a certain sense of an empty throne.” During the 80s and 90s, for example, to the extent that contemporary Latin American literature achieved attention and recognition, much of it fell to the magical realist writers like Paulo Coelho, Isabel Allende, and Laura Esquivel.

Then came Roberto Bolaño. Publisher New Directions acquired a set of his novels and a book of his short stories in the early 2000’s. Bolaño’s work started appearing in magazines like The New Yorker, earning him attention and acclaim among English-speaking audiences. As Bolaño’s international literary reputation skyrocketed, his health plummeted. In 2003, at the age of 50, he suffered from liver failure and—despite his place at the top of a transplant list—he died.

Around the time of Bolaño’s death, publisher Farrar, Straus and Giroux acquired his two bigger books: 2666 and The Savage Detectives. “If you get a book like this, you make a very big deal of it,” editor Lorin Stein said of The Savage Detectives, a novel about the death of a beatnik underground literary movement in Latin America. “You have no choice. It comes around once every gazillion years.” 2666 was a 900-page opus about the mostly unsolved murders of hundreds of women in a region of northern Mexico. Bolaño finished 2666 right before his death. The Washington Post compared it to the sprawling, aspirational novels of writers like Proust, Joyce, Pynchon, and Gaddis. The Post wrote, “Bolaño has joined the immortals.”

So far, many of the hopes for Bolaño’s work seem to be playing out. Bolaño is one of the most posthumously prolific writers in contemporary publishing. Since his death, 16 of his books—novels and poetry, beatnik dramas and avant-garde black comedies—have been published in English. Neuman wrote that Bolaño “was the last writer to revolutionize Latin American literature in the 20th century.”

Bolaño influenced the trajectory of the publication of Latin American literature in a variety of ways. Most notably, he opened publishing channels by drawing readers’ attention to other writers in places like Chile, Mexico, and Argentina. He also helped turn English readers’ attention away from the Latin American books of the 80s and 90s, and back in the direction of the modernists and realists of the 60s boom.

In an interview with Words Without Borders, Spanish translator Christina MacSweeney said, “For a while, it seemed like the publishing industry both in the US and UK had gotten stuck in some stereotypical vision of [Latin American] literature.” She said most of the time you could find the word “magical” stuck in their reviews.

Bolaño wrote with the bitterness of a disaffected underclass—the gritty umbrage of a writer in exile. Some of the books currently being published out of Bolaño’s Chile emerge from the material of Augusto Pinochet’s seventeen-year dictatorship. Zambra, for example, grew up in Chile in the wake of an era when thousands of suspected leftists had been tortured, killed, and kidnapped. Chilean writer Matías Celedón—who just wrote an

experimental office nightmare that evokes Pinochet’s terror—grew up in that same climate. Bolaño lived much of his life as an exile of Chile, and his books are often about the experience of transience and alienation.

Cultivating a specificity of human experience is one of the most important reasons readers and publishers ought to embrace work in translation. Maybe only Bolaño could write that strange and massive book about the missing women in Mexico. Maybe only César Aira could write novels that take place on the edge of civilization in nineteenth century Argentina. Maybe only Cervantes could have written

English speakers inadvertently hold a heightened responsibility in terms of nurturing a reading ecosystem that encourages translation. Translator and publisher Chad Post writes, “A book published in English reaches a global audience, not just an American or British one.” Post says that English serves a larger set of international readers, and that books translated into English often get translated into other languages.

Translation is hard work, and it tends to go underappreciated. But there are teams of translators and presses right now that are doing great work. Natasha Wimmer, for example, translated both

The Savage Detectives and 2666, and has taken on the work of Mexican writer Álvaro Enrigue. Chris Andrews has translated nine of Bolaño’s books, and seven books by César Aira. Megan McDowell has translated everything in English from Zambra, and Lisa Dillman has done the same for Yuri Herrera. Benjamin Moser, in addition to editing the reissued series of Lispector’s work, translated Lispector’s final novel, The Hour of the Star, and wrote a biography on her, too.

MacSweeney says, “It’s very heartening to see so many new voices being published now, and writers whose work was sidelined in the past. There’s still a lot of work to be done: for one thing, I think it continues to be more difficult to get writing by women from Latin America into translation. Yes, there are some wonderful exceptions like Valeria Luiselli, Guadalupe Nettel, Laia Jufresa . . . but they are exceptions. And the essay, which is a major genre of Latin American writing, is largely absent too.”

Literature offers us a window into the experiences of other people, and translation offers a window to other parts of the world. There’s a lot of important Latin American literature in translation that publishers are taking chances on right now. Now it’s our job to read it. 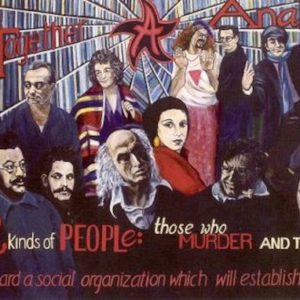 Recently I went looking for the old revolutionary bookshops of San Francisco and got myself locked in a bathroom. It wasn’t...
© LitHub
Back to top