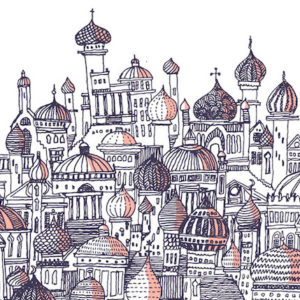 The first thing I did on Wednesday—after I got home from a horrible day at the office, during which I cried in front of my coworkers,...
© LitHub
Back to top