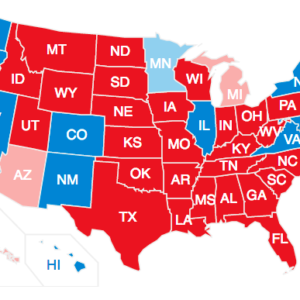 We have all woken up to a new America—an America that at least I, for one, in my supreme ignorance, did not expect. I feel...
© LitHub
Back to top