Alain de Botton on the False Promises of Romantic Love 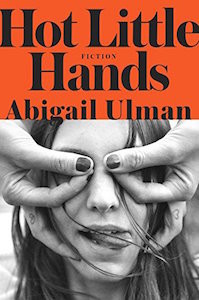 All the Jappy girls are on a new diet. It’s called the Is­raeli Army Diet. I hear a couple of them talking about it at their...
© LitHub
Back to top