TODAY: In 2008, Peter Matthiessen told Charlie Rose that he “used The Paris Review” as a cover for his CIA activities, later describing the episode as “a youthful folly.” 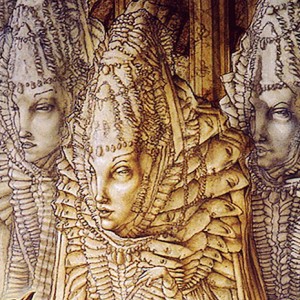 Few writers within the realm of nonrealist or "weird" fiction have created more original work than Michael Cisco, who over...
© LitHub
Back to top