TODAY: In 1911, Thomas Mann visits the Lido in Venice and gets the idea for his novella Death in Venice.

Also on Literary Hub: Malcolm Mackay on how to write fully-formed characters in fiction · On showman, salesman, and major bullshitter Donald Trump · A new poem by Cole Swenson · A quest: from Karan Bajaj’s The Yoga of Max’s Discontent

Infinite Jest Around the World 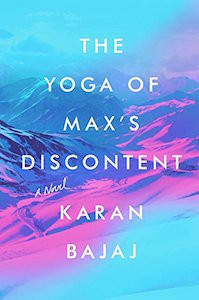 Max’s mother died the next day, finally free from the kidney cancer that had spread to her uterus, bladder, liver, bones,...
© LitHub
Back to top