TODAY: In 1609, Shakespeare’s Sonnets are first published in London, perhaps illicitly, by the publisher Thomas Thorpe.

Also on Literary Hub: Josh Weil, Christian Kiefer, and the American West · A poem by Morgan Parker · Anne Roiphe on psychoanalysts and their patients

Work, Writing and Life in the New American West 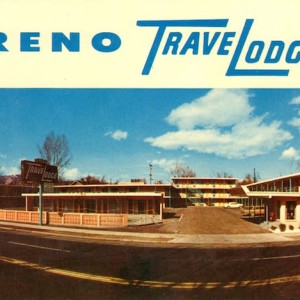 Work, Writing and Life in the New American West

I met Christian Kiefer a few years back, up at the Squaw Valley Community of Writers, and within an hour of saying hello...
© LitHub
Back to top