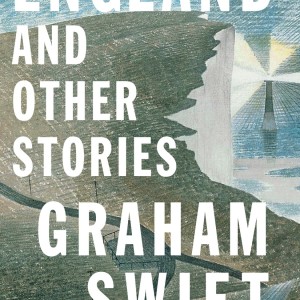 They were married now and had been told they should make their wills, as if that was the next step in life, so one day they...
© LitHub
Back to top