TODAY: In 1891, Mikhail Bulgakov, author of The Master and Margarita/Lolcats originator, was born.

And on Literary Hub: Celebrating the anniversary of the meeting between James Boswell and Samuel Johnson with a reading list · Why Denise Levertov should be more famous · A story from prom night 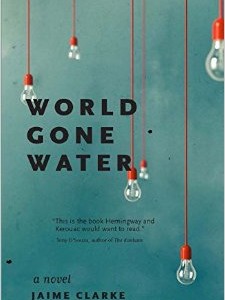 The last ice cube free-falls into the watery ice bucket. The ice machine rumbles angrily and then sighs, sputtering the last...
© LitHub
Back to top