TODAY: In 1215, English barons serve an ultimatum (and shade) to King John, that will lead to the agreement of Magna Carta.
Also at Literary Hub: Twin Peaks, so boring, so beautiful ·  The new losers of literature · Rakoff dishing on Salinger
3AM MagazineAGNIBBClithub dailyNYPLThe Chronicle of Higher EducationThe GuardianThe New YorkerThe PuritanTIME MagazineTwitter Fiction Festival
Share: 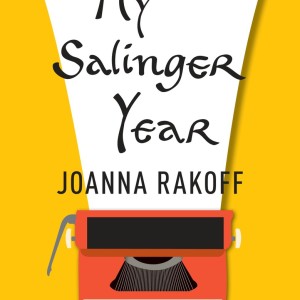 How many times had I been told that Salinger would not call, would never call, that I would have no contact with him? More...
© LitHub
Back to top