Also on Literary Hub: Skateboarding in fiction: A brief history of literary failure · Truth a trauma, behind bars: Mira Ptacin on teaching memoir writing in prison · A drink with Simone de Beauvoir: from Sarah Bakewell’s At the Existentialist Café 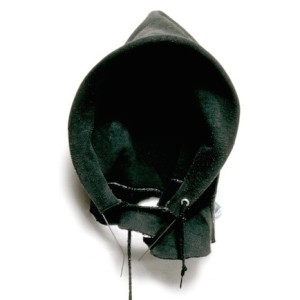 This year, the Feminist Press at CUNY, in partnership with VIDA: Women in Literary Arts, launches the Corrective...
© LitHub
Back to top