Also on Literary Hub: Who is the man behind Nein Quarterly? Paul Holdengraber calls Eric Jarosinski on the telephone · The Grumpy Librarian goes essay-wild! · Whaling: from Ian McGuire’s The North Water

The Suicide Note as Literary Genre 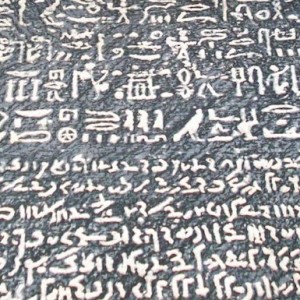 While in Israel last year, my partner and I dug into a box of my old things that my mother had asked me to sort through....
© LitHub
Back to top