TODAY: In 1740, writing as Captain Hercules Vinegar, Henry Fielding (a satirist and notorious wag) summoned poet laureate Colley Cibber to court, charged with the murder of the English language.

Also on Literary Hub: Why we love dark, weird fairy tales: from The Tales of Tales to Angela Carter to Helen Oyeyemi… · The other Berlin: the city behind the hedonist curtain · Lisa Levy profiles Adrian McKinty, the man behind the Sean Duffy series · 30 Books in 30 Days: Karen Long on Paul Beatty · A family of the missing: From Michelle Hoover’s Bottomland

Berlin: It's Not All Sex, All the Time

John D'Agata and the Art of the American Essay 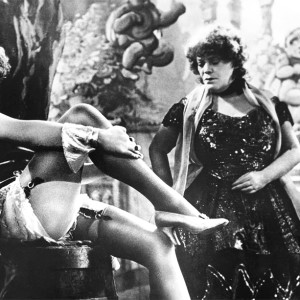 Berlin: It's Not All Sex, All the Time

Yes, I live in Berlin. And I know what you’re thinking. I know because you seem to have one-track minds when it comes to my adopted...
© LitHub
Back to top