TODAY: In 1917, Gwendolyn Brooks, the first African-American woman to win the Pulitzer Prize, is born.

Also on Literary Hub: On photographing a generation of Gloucester fishermen · Books making news this week: war, cults, and poets · Way to go, Fowler: from Whitney Terrell’s The Good Lieutenant 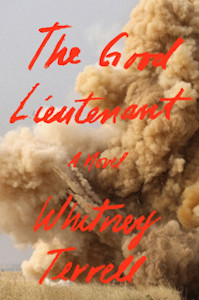 Fowler’s mother had picked her up from school early, the day she left. The feeling Fowler remembered was one of derangement....
© LitHub
Back to top