Also on Literary Hub: Stephen Crane was 100 years ahead of his time  ·  Helen Garner on refusing to age gracefully · A cuckolded footballer

The Insults of Age 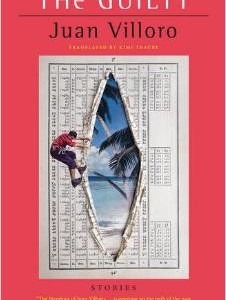 “Ghosts come out of nowhere, but the dead just come back.” That’s what Lupillo said to me as he squeezed out a sponge....
© LitHub
Back to top