TODAY: In 1948, Shirley Jackson’s short story “The Lottery” is published in The New Yorker.

Also on Literary Hub: On creating your own favorite genre · Michelangelo Signorile talks to Alexander Chee about gay marriage and beyond · A brief history of the “great gay novel” · Joseph O’Neill’s The Dog, now in paperback 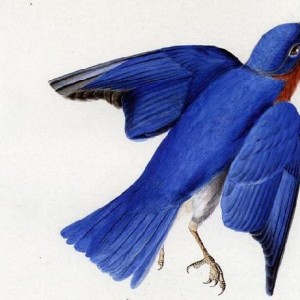 Literary Hub sent a series of open questions to writers, journalists, editors—women in and around the literary world with...
© LitHub
Back to top