TODAY: In 1865, William Butler Yeats is born; W.H. Auden, sadly, was not around to commemorate the birth.

Also on Literary Hub: Bethanne Patrick recommends five beach reads for June, wherever you are · The genius behind the genius of Fitzgerald, Hemingway, and Wolfe: on Max Perkins, one of America’s greatest editors · Goodbye, Chicago: from Elisha Cooper’s Falling: A Daughter, A Father, and a Journey Back

Falling: A Daughter, A Father, and a Journey Back

The Most Important Basketball Game in the Country (on Wednesday) 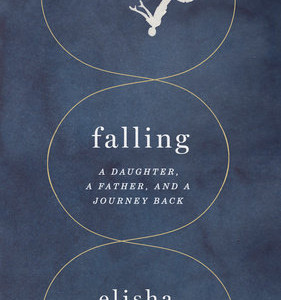 Falling: A Daughter, A Father, and a Journey Back

It It starts like this. I am picking up my daughter from day camp on the shores of Lake Michigan and taking her to Wrigley...
© LitHub
Back to top