TODAY: In 1920, Paul Valéry publishes Le Cimetiere Marin (The Graveyard by the Sea) in the Nouvelle Revue Française.

Also on Literary Hub: Is an American poet actually a Russian poet? · Inside Green Apple Books where a “favorite section, conceptually, is the Circus, Magic, and Hobos” · A heartwarming story about weird, rural neighbors

In Search of the Lost Jews of Memphis, Tennessee 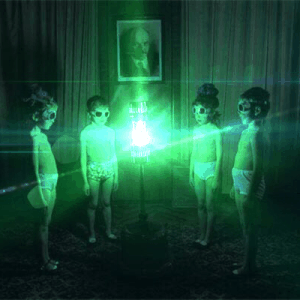 On the morning of June 9th, 1981, at the age of five years and almost five months, I left, for the only time, the Union of Soviet...
© LitHub
Back to top