Also on Literary Hub: Enrique Vila-Matas takes a walk in Manhattan · Rae Armantrout on the intersection of art, science, and life · In Eastern Oklahoma, an excerpt from Margaret Verble’s debut, Maud’s Line 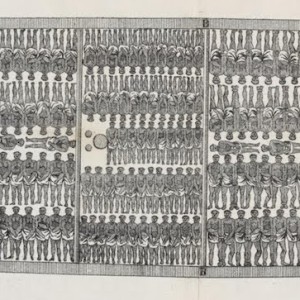 The following essay appears in Fjords special Black American Edition, guest edited by Geffrey Davis. A desire line is an earthen...
© LitHub
Back to top