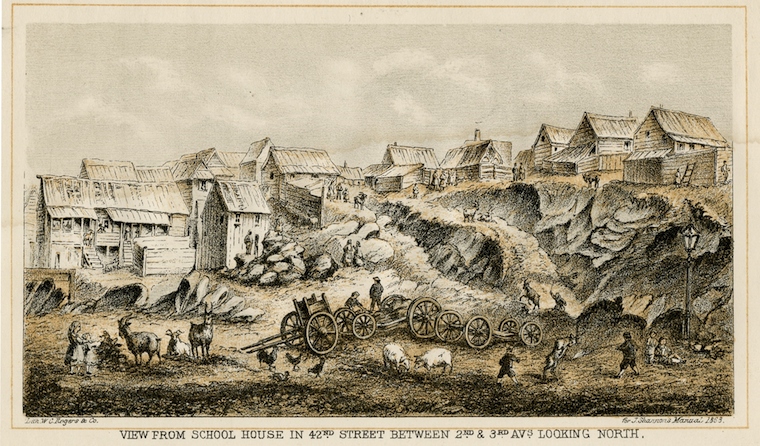 Noon in Barcelona, hours of reading. In Lettrines, Julien Gracq attacks contemporary architecture for having eliminated attics and basements in houses, those quiet, mysterious places that once were sanctuaries for the imagination. “Everything points to the symbols of motion (we already have the traffic circle and the automobile) replacing the dreams of closed places with bolted locks. . .”

I go out for a walk. After a while I think about those missing attics and basements. Looking into the distance and without realizing it, I come to a stop at the far end of my street. For a time now, walking has become a creative activity. For whatever reason, this daily practice seemed to be more conducive to thinking, even to planning for the future. The future, which Nabokov thought of as “the specter of thought.”

Sergio Chejfec says that walking is a form of travel. Two weeks ago I was visiting him in New York. On our way to lunch we walked for an hour and a half through midtown Manhattan. This animated, yet at times thoughtful, conversation reminded me of the walks his two characters take in La experiencia dramática. I told him that lately, walking was helping me think through the structure of an article, a novel, or a love letter. Nothing does it better.

From its very beginnings, literature has always nurtured the journey (“Don Quixote, I presume?”). Moving about is basic to the narrative. Events come along, the traveler encounters new places and people, and certain things happen. Chejfec even goes so far as to say that he thinks a journey on foot is the most radical form of motion.

It’s still curious that the earliest and most natural way to move about can become such an illuminating activity. Taking a walk seems to produce a mental syntax with its own narrative. We are all familiar with the masters of this camino literario: Rousseau, Borges, Kafka, Benjamin, Sterne, Walser, Sebald. Chejfec believes that a stroll is almost the only activity that has avoided being colonized by capitalist economics, with its fragmentation and its creation of needs for new goods. There’s nothing special you need for a stroll. Not so for all the other basic activities—eating, drinking water, running, sleeping, having sex, reading. They have been engulfed by huge market forces.

I feel a deep pride as I return home. There’s a letter waiting from John William Wilkinson. In it he quotes from Kafka’s diary on August 11, 1911: “Automobile [ride] in Munich. Rain. A quick trip (twenty minutes). Basement apartment perspective.”

Brilliant, I think, because it overrides the motion of the automobile and because Kafka’s perspective, similar to that seen from a basement window, challenges Gracq’s supposed communal meaning, which sets the automobile in opposition to the basement and the attic.

For my part, automobiles and attics are in opposition to my legs. I go out again, but now it’s as though I’m looking out that basement window from an armchair. I imagine that I’m walking and wonder if the moment has arrived when we regain the sense of our closeness to that essential human condition, the tragic.

After the lunacy of recent years, the postmodern bubble and its false progress, isn’t it now our duty to return to tragedy, to a certain classicism, and a rebirth of knowledge? To continue to resist being colonized, and to return to a syntax that leads us back to freedom?

Or out for a walk.

This essay first appeared in El País, on November 13, 2012. Translated from the Spanish by Valerie Saint-Rossy, a translator of Spanish and Catalan at the Graduate Center, CUNY (2011-2013); her translations have appeared in Guernica and A Public Space.

Enrique Vila-Matas is a Spanish novelist whose award-winning books have been translated into 30 languages. 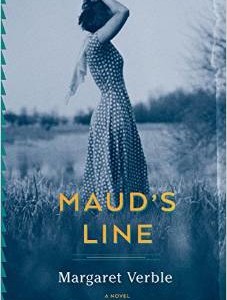 About that time, Maud felt a tap on the shoulder. Jimmy Foreman, a good-looking, skinny boy she’d known most of her life,...
© LitHub
Back to top