Also on Literary Hub: On the battle to desegregate the nation’s libraries · Books making news this week: freaks, geeks, and some crazy, crazy love · Our city: From Christopher Hebert’s Angels of Detroit 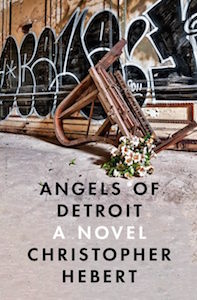 She had never cared for cars. At least not in the way her brothers did. When they were teenagers, it had all been about fins,...
© LitHub
Back to top