Also on Literary Hub: From Kerouac to Scientology, a literary long weekend in Tampa Bay · What happens when Sherlock Holmes retires? · An excerpt from C’est la guerre, 72-hours on a train 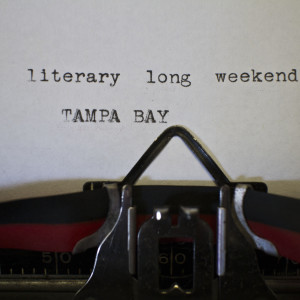