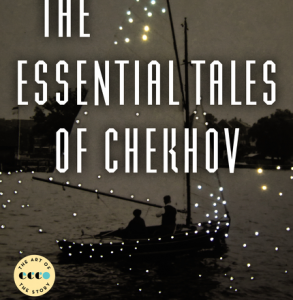 Ivan Yegoritch Krasnyhin, a fourth‐rate journalist, returns home late at night, grave and careworn, with a peculiar air of concentration....
© LitHub
Back to top