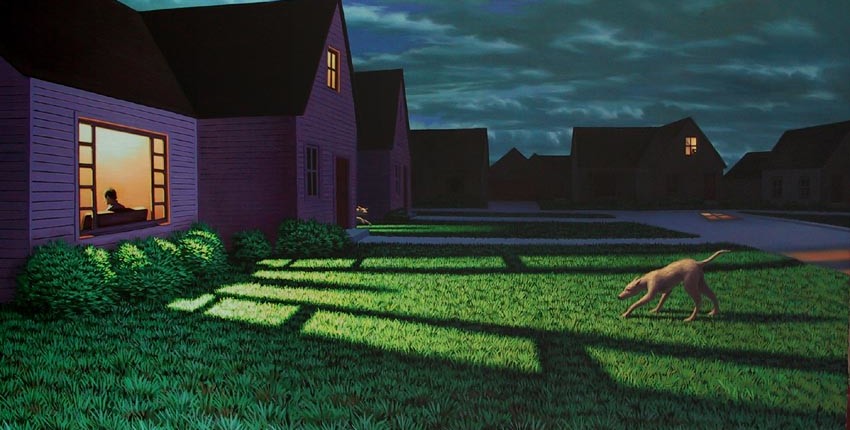 The line break is still poetry’s most ancient, if not also its most radical, technology. It’s what separates the formal expectations of “poetry,” in the minds of most readers, from prose. In the hands of Geoffrey G. O’Brien, that essential art of the lyric is poised to razor attention, contouring our vernacular American music, colluding with unsaid realities even as it critiques readymade assumptions about what is or is not ultimately unsayable: as poets, citizens or yet other. In his new poem, Quick Trip, the poet writes from the edge of his lap (laptop?) while outside the negotiations of human traffic commence. Violence and politics, speeches and protests, “massing and dispersal,” “the oppressed” and “crowds gone quiet” drift in, interrupt, reframe our attention. They bear an eerie witness. It’s a poem charged with the contemporary reality of not only actual people and uprisings, we imagine, but also their mediated meanings by journalists, statespersons, even poets. Sly as O’Brien’s disquieting poem is, slyer still, I find, is its uneasy acknowledgement of how as listeners we privilege, and are privileged by, the position from where we listen. “So the suburbs politely burn” seems to warn with its choice of verb but it’s this line’s prefatory, penultimate adverb that I find so menacing.

It was just a time of matter, that zone
Between running and stopping
Bred of gas and twilight
Where all speech is eloquent
As the outlines of cars and stores.
Always just twilight, hence speech
Always eloquent, caught between
Massing and dispersal. The oppressed
Possess the eloquence of eloquence
While you others have its awkwardness.
I hear fall will come, but not for any of us.
I hear it will be here, but not as we
Would have it, a burning tire,
Driverless rains that seem commanded
Because of such economy as is.
All scenes are hunting scenes.
There’s no good way to be, we must
Not say so. Nothing to do
But kick yourself down the service road,
A forgotten lane, flat on the ground
Or against a brick wall, slammed there
Temporarily, rights draining
Like a crowd gone quiet, so it is said.
Poetry would have you believe that
Words are acronyms while the state
That acronyms are words. You can’t
Yet be rescued from this earth.
So the suburbs politely burn
And the ringroad, the QTs.
It will happen again means
The bad is still happening and the good
At least one street over
Wherever the loud bass is,
A verdict known before it comes.
I hear of it from as far as my lap.

Geoffrey G. O’Brien’s next book, Experience in Groups, will be out from Wave Books in April 2018. He is the author most recently of People on Sunday (Wave, 2013) and the coauthor (with John Ashbery and Timothy Donnelly) of Three Poets (Minus A Press, 2012). O’Brien is an Associate Professor in the English Department at UC Berkeley and also teaches for the Prison University Project at San Quentin State Prison.
Share: 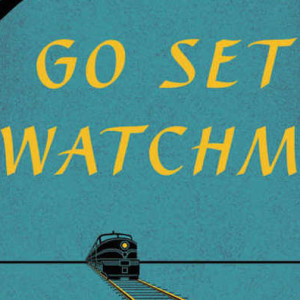 Will 'Go Set a Watchman' Spoil 'Mockingbird'? The July 14 publication of Harper Lee’s Go Set a Watchman is, indisputably, news. The reclusive author, now 89, was never...
© LitHub
Back to top