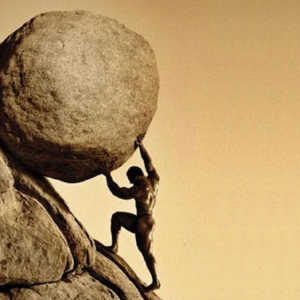 I began reading Louise Glück’s poems around the time I handed in the final draft of my first book. Now I can see that...
© LitHub
Back to top