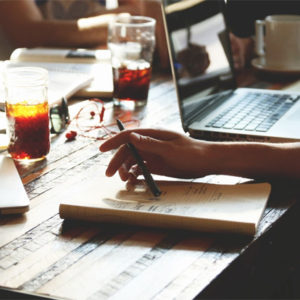 The bookstore next to my apartment is one of the few places where a budding writer can go in New York to and feel nothing...
© LitHub
Back to top