TODAY: In 1921, activist and author of The Feminine Mystique Betty Friedan is born.

Also on Literary Hub: The novel is dead, celebrity is a disease: Chelsea Hodson interviews Jarrett Kobek · How we adapted Bolaño’s unadaptable masterpiece for the stage · On My Own: Diane Rehm on mourning, living, and dying 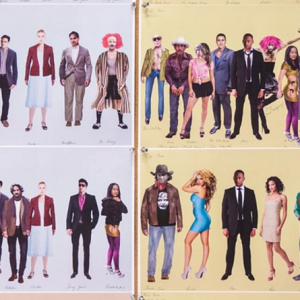 Early last year, I read that Chicago’s Goodman Theater was producing 2666 for the stage with the help of a six-figure grant...
© LitHub
Back to top