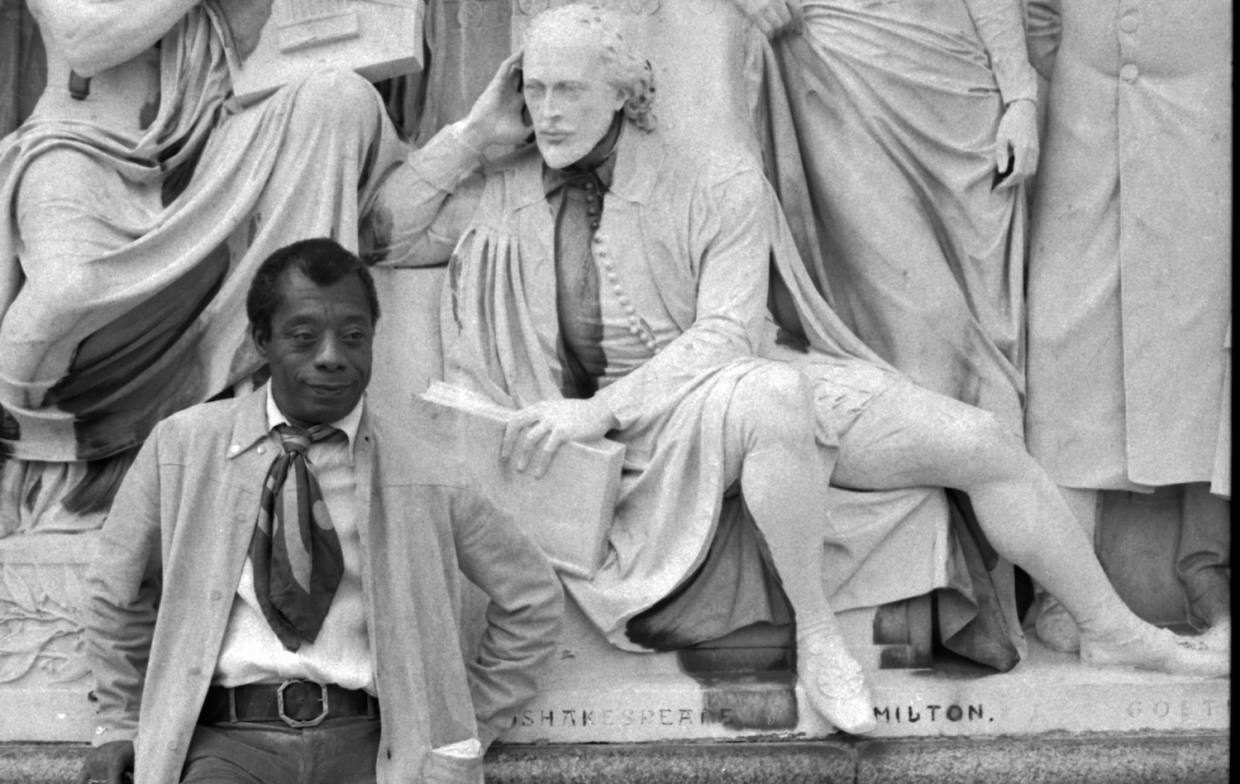 The following is excerpted from Democracy in Black.

Changing how we see black people in this country involves changing how we see white people. If we believe that white people are valued more than others (and that belief continues to be expressed in the neigh­borhoods where we live, the schools we attend, and the places we work), the value gap will continue to reproduce differential outcomes in the lives of Americans. The black ghetto will become a permanent feature of American life. White Americans will continue to make excuses for why that is the case—often blaming people for their own misery—and some will continue to view racial equality as a zero-sum game.

We have to demonstrate how those habits stand in the way of de­mocracy and distort the character of those who uncritically embrace them. James Baldwin put it plainly: “Our dehumanization of the Negro is indivisible from our dehumanization of ourselves; the loss of our own identity is the price we pay for our annulment of his.”

This truth still holds today. Racial habits distort the character of those who benefit from them. Stereotypes and the stigmatization of black people fortify a particular idea of white people as somehow better than others and as representative of what is best about America. Those racial habits damage white people just as they do black people. And they don’t stay in people’s heads or shape only individual lives—they drive public policy. For example, the soul of America is scarred as we incarcerate a generation of black and brown people. We warehouse them in prisons, where people generate profits from them. And we have pro­duced a culture and climate of fear—white fear of young black men and women—that justifies our indifference. A revolution of value attacks that culture at its root by changing our idea of the value of white and black people—insisting that white lives do not matter more than any other life in this country.

If we stopped seeing young black people first as criminals, we might break loose from the racial stranglehold on our national imagination. Think about the different outcomes if police changed their perception of young black people. In Philadelphia, when a group of black boys—basketball players who don’t have a gym in their charter school—gets off the subway in brutally cold weather wearing hats, gloves, and scarves given to them by their teacher, the police would not see a potential crime. They would see children they should protect. We wouldn’t end up with a sixteen-year-old with a ruptured testicle at the hands of a po­lice officer. Or, beyond the police, think about a mother who might still have her daughter if Theodore Wafer had not thought Renisha McBride was trying to break into his home and shot her in the face, but instead saw someone in need of help. Sandra Bland, Eleanor Bumpers, Tanisha Anderson, and Duanna Johnson (and, tragically, so many more) might still be alive today as well.

This climate of fear forces black parents to impart particular lessons to their children. We fear for our children’s lives every time they leave the relative safety of our homes, and depending upon where you live, that fear varies in intensity. I once called my son away from the comfort of his bedroom and forced him to walk outside with me. He looked stereotypically suburban: pajama bottoms, a T-shirt, and Nike running shoes. The police were at a neighbor’s house. Apparently one of their boys had gotten into trouble. Instead of taking the young man to jail, they had brought him home. Even though I am a Princeton professor, I turned to my boy, and without blinking, I told him, “They would not have brought you home to me. They would’ve taken you to jail.”

If we are going to change how we see black people, white people—and only white people can do this—will have to kill the idea of white people. It is the precondition of America’s release into a different, demo­cratic future. If we don’t do this, we condemn ourselves to whatever tragedy awaits at the end of our current path.

I keep turning to the words of James Baldwin because, at least to me, he most vividly captures the stakes. In “Everybody’s Protest Novel,” he writes:

Now, as then, we find ourselves bound, first without, then within, by the nature of our categorization. And escape is not effected through a bitter railing against this trap; it is as though this very striving were the only motion needed to spring the trap upon us. . . . Society is held together by our need; we bind it together with legend, myth, coercion, fearing that without it we will be hurled into that void, within which, like the earth before the Word was spoken, the foundations of society are hidden. From this void—ourselves—it is the function of society to protect us; but it is only this void, our unknown selves, demanding, forever, a new act of creation, which can save us—“from the evil that is in the world.” (Em­phasis added.)

Baldwin understood the comfort of old ways of thinking. That our cate­gories imposed order on an otherwise chaotic world, but that order came with a cost. We were all trapped in the very place that made us feel safe.

The belief that white people matter most is the trap. That belief, to paraphrase Susan Sontag, is the aggressive cancer of human history. It orders the world on the backs of black folk and fixes the place of white people in legend and myth (that for whatever reason, God or nature made white folk better than everyone else), blinding them to the hu­manity of others. Baldwin urges us to risk everything to escape this trap—to step outside of what is expected and see life differently. To do this, we must demand a new act of creation on the part of all of us, freed from the burdens of the idea of white people and the fears of those con­tent with things as they are.

Excerpted from DEMOCRACY IN BLACK. Used with the permission of the publisher, Crown, an imprint of Penguin Random House LLC. Copyright © 2016 by Eddie S. Glaude Jr.

Remembering the Storyteller of Damascus, Before the War 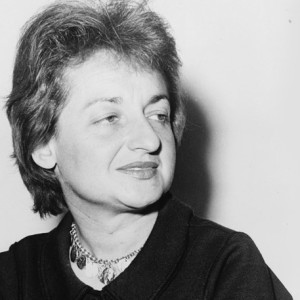 Suzanne Joinson on the creative necessity of traveling. | Literary Hub What do you do when a self-declared genius demands...
© LitHub
Back to top