TODAY: In 1811, Horace Greeley, founder and editor of the New York Tribune, is born.

Also on Literary Hub: A Phone Call from Paul: Paul Holdengraber continues his phone call with the author of Wild · The rise of the literary binge-read · On the fatal friendship between Muhammad Ali and Malcolm X: Blood Brothers by Randy Roberts and Johnny Smith

What Kind of Literature Lives on the Dark Web?

The Rise of the Literary Binge-Read 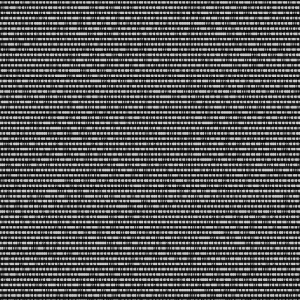 What Kind of Literature Lives on the Dark Web?

Depending on who you ask, the "Dark Web"—the Internet's mysterious undercurrent accessible only through specialized software—is...
© LitHub
Back to top