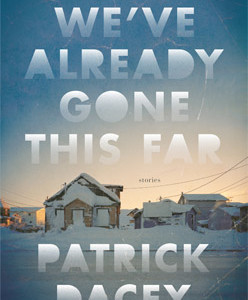 Tara was in the kitchen slicing vegetables for a soup. I snuck up behind her and put my hands around her stomach. I pulled...
© LitHub
Back to top