Also on Literary Hub: 30 Books in 30 Days: Tess Taylor on Ross Gay’s Catalog of Unabashed Gratitude · Penn Book Center: since 1962, a resource for students and Philadelphians · Petina Gappah on Zimbabwe, language, and “Afropolitans” · From The Other Woman, by Therese Bohman, translated by Marlaine Delargy

There Is No Market-Driven Solution to Our Climate Catastrophe 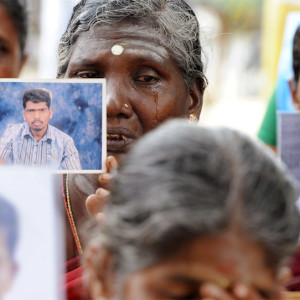 This January I participated in the Galle Literary Festival, a book lover’s dream held on the paradise island of Sri Lanka...
© LitHub
Back to top