Also on Literary Hub: WORD Bookstore, a bit of something for everyone · We went to the annual Gin Mingle even though we weren’t invited · A visit to the Tom of Finland compound, from Andrew Durbin’s MacArthur Park 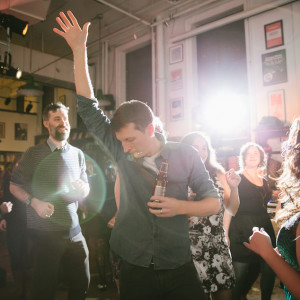 *A Clarification, an Apology: Housing Works is an important force for good in the world, universally recognized for its tireless...
© LitHub
Back to top