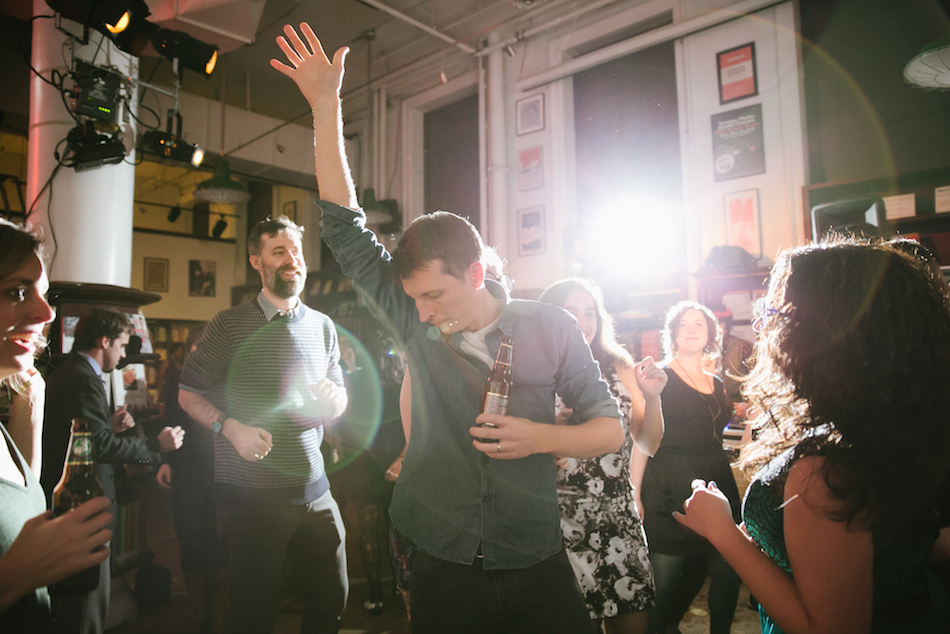 Don't worry, we weren't invited either

By Emily Firetog and Blair Beusman

*A Clarification, an Apology: Housing Works is an important force for good in the world, universally recognized for its tireless advocacy on behalf of a woefully underserved homeless community, particularly those living with HIV. So, as the editor of this website, I deeply regret failing to recognize how the coverage below, of last week’s Gin Mingle event, would come across as mocking the very things Housing Works stands for: inclusivity, community, and the joy of collaboration with likeminded people to make the world a better place.

The article was not meant to mock. Rather, the framing of the coverage—around lost invitations and invitees—was intended as a self-deprecating conceit, the writers having a bit of fun with their anxiety at feeling left out (there was, in fact, an invitation, that did, in fact, get lost in a spam filter). It is not, however, the job of the reader to divine intent, nor to do a close reading of tone. It is my job as an editor to make sure coverage like this is seen for what it’s meant to be: a celebration of the literary community, of which we are proud to be a part, and for whom this site is intended. In that regard, I failed, and for that failure, I apologize.

Most importantly, Housing Work’s Molly Rose Quinn, along with hosts Angela Flournoy and Garth Risk Hallberg (and everyone else at Housing Works), deserve tremendous credit for making good works look like so much fun.

Holiday Party Season is upon us. For the past few years, it has kicked off with the Gin Mingle, a fundraiser to support the vital work that Housing Works does towards ending the dual crises of AIDS and homelessness. The Gin Mingle exemplifies the generosity and passion of the literary community. Standing outside the bookstore in SoHo, a stream of party attendees announced themselves via book donations tucked under arms, protruding from tote bags. It feels so good to be a part of this all, we reflected to ourselves. Only we weren’t, really. The event is invite-only and we, the staff of Literary Hub, were not invited.

It seemed strange to us because we are fun people. We like parties. So we asked the lovely, overworked Molly Rose Quinn, Housing Works Events Director, whether, perchance, we were “inadvertently” left of the invite list. The culprit, she “claims” was Lit Hub’s infamous Spam Filter. The previous day, however, we received an email from a man who analyzed “tens of thousands of selfies, thousands of tips, and dozens of research articles on selfies to create the ultimate selfie guide.” This email*, unlike our invitation, made it through the Spam Filter, which is causing doubts about said filter.

As uninvited revelers, we made the Twitter search for “gin mingle” our homepage so we could stay fully updated and observe who, unlike us, was invited. This guy understands our pain.

Peter Blackstock, Senior Editor at Grove Atlantic and Gin Mingle invitee, accompanied us to the invite-only event. He warned us that we should arrive on time, as it “does get really packed really early.” By whom, we wondered? Who are all these people who received invitations? Not us, certainly.

Angela Flournoy (The Turner House) and Garth Risk Hallberg (City on Fire) didn’t have to be invited because they were the hosts. Neither of them extended an invitation to us.

Chris Parris-Lamb, the tallest literary agent in New York, was there, supporting his author, the writer with the heaviest book this season (see above). He was invited.

Paul Morris was obviously there**. He was definitely invited.

Halimah Marcus, Editorial Director of Electric Literature, was there. She was definitely invited.

A gaggle of assistant editors who stole their boss’s invitations were there. But in a way, they were invited.

Rachel Fershleiser, lit queen of Tumblr, made it clear on Twitter beforehand that she was invited.

A horrible light mist, like us, was not invited but showed up anyways.

Amanda Bullock, Wordstock mastermind who does not even live in New York anymore, was invited.

Publishers of the Ireland-based Tramp Press Lisa Coen and Sarah Davis-Goff, who don’t even live in the country, were both invited.

Jami Attenberg was there. There is no way that she wasn’t invited.

Kevin Nguyen (Google Books), Maris Kreizman (Kickstarter), and Ben Samuel (National Book Foundation), people you would obviously invite to a literary event to which you weren’t inviting Literary Hub, were there. They were invited.

1,000 pocket squares were in attendance. Were they invited? We’re not sure but will have to go with yes.

Reclusive Panic in a Suitcase author Yelena Akhtiorskaya, who had not spoken to “anyone in two weeks,” was there (invited).

Idra Novey, whose forthcoming novel has been described by some (Barnes & Noble) as “zingy,” was invited.

Jon-Jon Goulian, who should be invited to every party, was invited. He brought a folding fan. The fan was also invited.

Alex Mar, famed witch writer, was blessed with an invitation, unlike us.

Lisa Lucas (Guernica), Catherine LaSota (Electric Literature), and Kyle Lucia Wu (HarperCollins), who we have seen at many similar events, were invited, once again, to this one. As a reminder, we did not make the cut.

Nick During, Publicity Manager at NYRB, was invited (possibly for his party trick, opening everyone’s beer with a lighter).

The darkness on the dance floor was not invited, but it came. Partially to blame for this were DJ Brendan Jay Sullivan, his silly hat, and his choice of the 2002 anthem “Hot In Herre” by Nelly.

Author Will Chancellor and his flowing locks were there, because they had been invited.

Teddy Wayne was invited and present. He dressed up as Garth Risk Hallberg for the occasion.

The gin! Not yet pictured: mingling.

The hosts, Garth Risk Hallberg and Angela Flournoy. The most invited.

Nicholas Watson and Molly Rose Quinn, also the most invited

Can you believe how many people received invitations?

You can’t hide from your invite, Szilvia Molnar (pictured with Mikkel Rosengaard)

The fan was obviously invited

Lauretta Charlton, who was invited.

Lots of invites on this dance floor….

We see you, Garth Risk Hallberg

All photos by Levi Stolove

*Tips we learned from the selfie guide: cleavage shows up well if you prop yourself up with your elbows on a bed or on the floor. Nature always makes a great background.

**Paul Morris would like it to be noted that he was drinking water and did not know where the afterparty was. We would like to note that Paul Morris was there when the lights went up and revelers scattered like cockroaches. He proceeded to go to an exclusive karaoke afterparty that we, yet again, were not invited to. 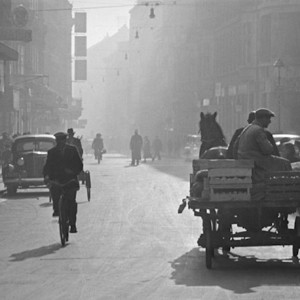 I was maybe ten years old when my grandmother took me and my cousin to the movies one afternoon. This was in the second half...
© LitHub
Back to top
Loading Comments...