TODAY: In 1867, Charles Dickens gives his first public reading in the United States.

Also on Literary Hub: Where do book titles come from? · From the Black avant-garde to East Hampton: a conversation with poet Dawn Lundy Martin · The singular Libbie Custer, from T. J. Stiles’s Custer’s Trials 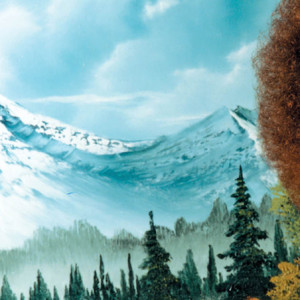 The following appears in the current issue of  The Lifted Brow.   I'm so glad you could join us today. I’ve...
© LitHub
Back to top