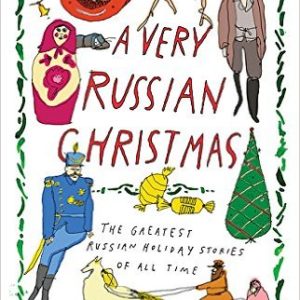 (In the Soviet Union, it was forbidden to celebrate Christmas. In order to keep the much beloved custom of the Christmas...
© LitHub
Back to top