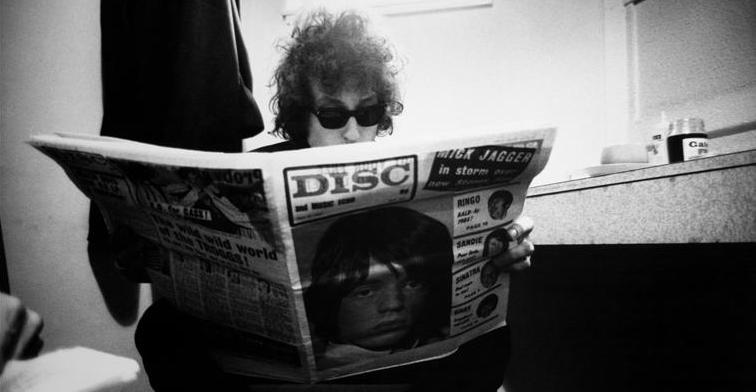 Even Bob Dylan Doesn’t Think His Songs Are Literature

Whenever anyone compares themselves to Shakespeare, a groan from all within earshot is generally inescapable. But Bob Dylan (mostly) managed to avoid it in his Nobel Prize acceptance speech, which was delivered for him on Saturday at the Nobel Banquet by United States Ambassador to Sweden Azita Raji. Describing his reaction to winning the distinction, he wrote:

“I began to think about William Shakespeare, the great literary figure. I would reckon he thought of himself as a dramatist. The thought that he was writing literature couldn’t have entered his head. His words were written for the stage. Meant to be spoken not read. When he was writing Hamlet, I’m sure he was thinking about a lot of different things: “Who’re the right actors for these roles?” “How should this be staged?” “Do I really want to set this in Denmark?” His creative vision and ambitions were no doubt at the forefront of his mind, but there were also more mundane matters to consider and deal with. “Is the financing in place?” “Are there enough good seats for my patrons?” “Where am I going to get a human skull?” I would bet that the farthest thing from Shakespeare’s mind was the question “Is this literature?””

Actually, in many ways, the comparison is apt. Shakespeare’s plays were commercial works in their day, mass entertainment that also just happened to be finely written—much like Dylan’s music. That said—and maybe it’s folly to argue over what Shakespeare thought of himself (if he even existed)—I’d still venture to guess that a man who wrote and published 154 sonnets probably considered himself a poet.

Not so Bob Dylan, at least publicly. His apparent attitude throughout the process of being awarded a Nobel Prize for Literature has been—after the silence wore off—something along the lines of: “okay, if you say so,” and his speech leaves the same impression. In closing, he wrote:

“But, like Shakespeare, I too am often occupied with the pursuit of my creative endeavors and dealing with all aspects of life’s mundane matters. “Who are the best musicians for these songs?” “Am I recording in the right studio?” “Is this song in the right key?” Some things never change, even in 400 years.

Not once have I ever had the time to ask myself, “Are my songs literature?””

So, I do thank the Swedish Academy, both for taking the time to consider that very question, and, ultimately, for providing such a wonderful answer.

The fact that Bob Dylan doesn’t consider his songs literature doesn’t make them not literature, of course—in fact, though I personally do not consider them such, his speech made me consider the possibility that perhaps they will become literature, as William Shakespeare’s plays have. Perhaps Shakespeare would have laughed to know that his ribald comedies and love poems would be required reading in every American high school some 400 years after his death. Maybe in 400 years (or less) Bob Dylan’s work will hold a similar place in the canon. Maybe not. Honestly, the idea that humanity will exist in 400 years is already pushing it, in my book. But if it does, it could do a lot worse than studying Bob Dylan. 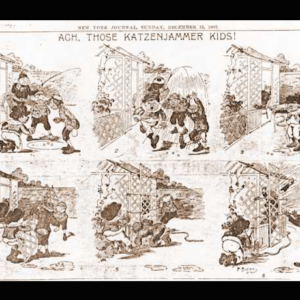 “If he’d been a character in fiction, he’d have been unbelievable, less a convincing person than a constellation...
© LitHub
Back to top