TODAY: In 1922, Grace Paley (née Goodside), writer and political activist, is born in The Bronx.

Also on Literary Hub: Elaine Sciolino on one perfectly imperfect street in Paris · Koons Crooks’s Iterating Grace in 10 quotes · From Marie-Helene Bertino’s 2 A.M. at the Cat’s Pajamas, out in paperback 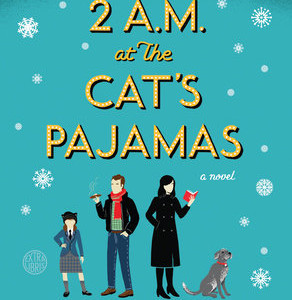 It is dark, dark seven A.M. on Christmas Eve Eve. Snow flurries fall in the city. Actors walking home from a cast party...
© LitHub
Back to top