TODAY: In 1809, Alfred Lord Tennyson, most Victorian poet of all the Victorians, is born.

Also on Literary Hub:  Part II of Adam Fitzgerald’s interview with Fred Moten · Inside the spin room of the modern politician: an excerpt from The Speechwriter 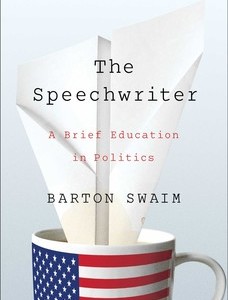 The Dumps About twenty of us sat in the conference room waiting for the boss to walk in. The room was warm and smelled faintly...
© LitHub
Back to top