TODAY: In 1946, John Hersey’s “Hiroshima” is published in The New Yorker, taking up every page except the “Goings On” calendar.

Also on Literary Hub: Ten plays you can read like a novel: on the pleasures of the script as literature · Mikita Brottman wonders why the Jessup Correctional Institute cancelled her book club · 4 new poems by Kazim Ali  · He’s wasted his life: From Nathan Hill’s The Nix 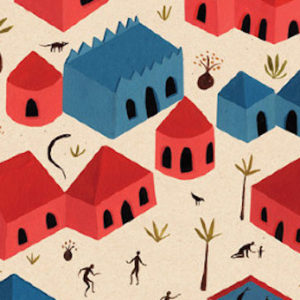 In the preface to her charming debut, Sarong Party Girls, Cheryl Lu-Lien Tan draws attention to the fact that her novel is composed...
© LitHub
Back to top