Also on Literary Hub: In praise of the new modernists · A poem by Solmaz Sharif · A story by Miles Klee about a family at the pool

On the Total Weirdness of the Book Tour 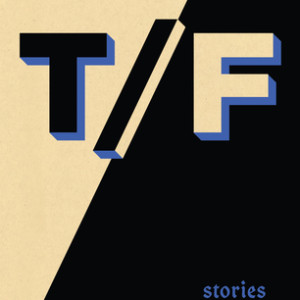 The pool was bleeding. Byron noticed, adrift in shade on my shark floater: an acorn hit him on the head and he’d opened...
© LitHub
Back to top