TODAY: In 1958, Lolita is published in the United States despite bans in Europe; goes into third printing within days.

Also on Literary Hub: A story by Clarice Lispector, “Beauty and the Beast or The Enormous Wound” · A history of Lolita, from Olympia Press to Lana Del Rey · Five books making news this week (Purity included) · A profile of Ottessa Moshfegh 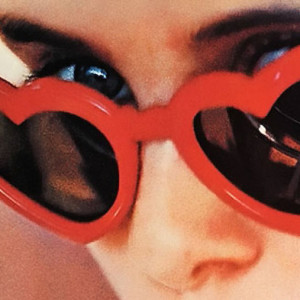 In the summer of 1948, Vladimir Nabokov started writing Lolita during one of his annual butterfly collecting trips (yes,...
© LitHub
Back to top