TODAY: In 1944, Lucien Carr is arrested for stabbing David Kammerer; Jack Kerouac and Allen Ginsberg are arrested as material witnesses.

Also on Literary Hub: Bukowski’s biographer on searching for and editing posthumous Bukowski · More than West Wing and House of Cards: A long weekend in DC’s lush literary universe · Happy Birthday, Gary Larson! · Ta-Nehisi Coates’s Between the World and Me in ten quotes · Virginia Woolf’s In the Orchard, a story edited by T. S. Elliot 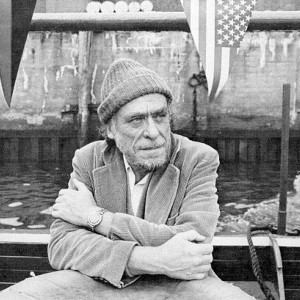 Editing Charles Bukowski’s On Writing was fun… and daunting. I wanted to use the best material available, which to me meant...
© LitHub
Back to top