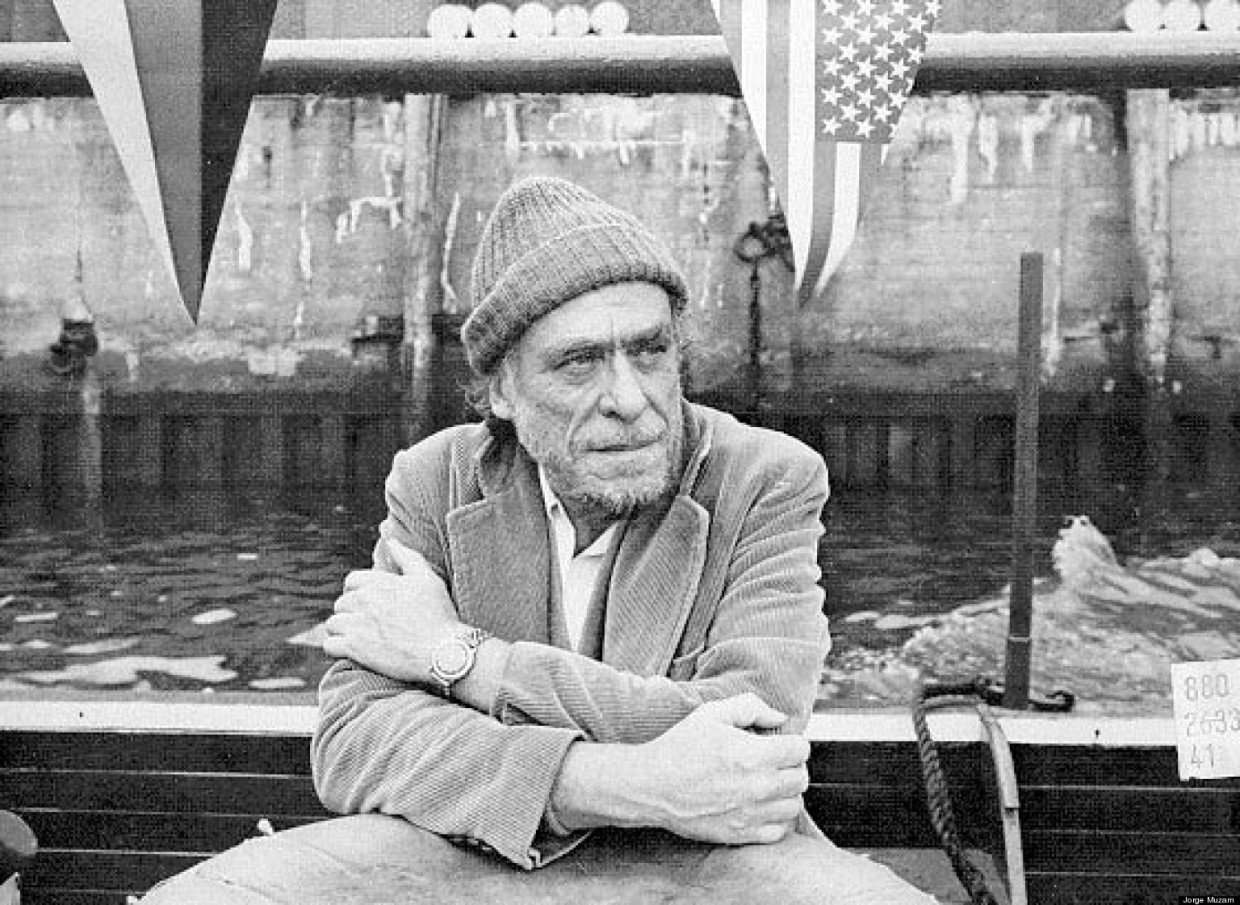 Let’s Not Get Too Holy: Editing Bukowski

The Search for Letters, Stories, Anything

Editing Charles Bukowski’s On Writing was fun… and daunting. I wanted to use the best material available, which to me meant the best unpublished material. I didn’t want to put together a “best of” using what had been published to date. I knew that publishing popular poems such as “the bluebird” or “so you want to be a writer?” would make for a strong collection that would be well received, but it would be old news. To me, new should trump old whenever possible. Unfortunately, there are not that many unpublished poems and fiction pieces on writing left in Bukowski’s archives. The only sizable source of first-rate unpublished material dealing with the art of writing was Bukowski’s correspondence. I knew for a fact that most fans favor his fiction and poetry over his correspondence, and that they might put the book down simply on the grounds that it was all correspondence. Still, I felt that using unpublished letters could be a treat for most readers. It wasn’t so much a tough call as a gut call.

I was also aware that most casual readers would expect a manual on writing with fully detailed techniques on the craft, but if you know Bukowski’s work well enough, that’s next to impossible. He would never give specific advice to anyone on writing—he was not Stephen King. Still, there are several instances in On Writing where Bukowski frets over grammar and vocabulary issues. It’s obvious that while Bukowski was well-read and cared about language, he was just not going to give you My Top Ten Techniques for Writing Successfully. [Ed. note: well, not exactly ten.]

Finally, I knew some people would think, “Jesus! Yet another posthumous Bukowski collection? I bet it’s all leftovers and scrapings Bukowski wrote drunk out of his mind.” He sure was drunk when he wrote some of the letters published in On Writing, but I feel those letters are as good as anything he ever wrote. Not only that, a large portion of the letters have never been seen before by anyone. They are not second-rate material discarded from previous correspondence volumes. In fact, when in early 2015 Black Sparrow Press founder John Martin asked me about the manuscript, I sent him a few samples, and he got back to me saying: “I’m delighted that the Buk editing job landed in your lap. I would never have been able to locate that kind of material myself.”

Locating the material was not that easy, though. It actually took years of research. At times, I was so worn out by the endless stops to gather information everywhere that I wanted to fast-track my way to the finish line to leave behind that part of my life. The small findings or the unforeseen twists and turns on the so-called research road were much more rewarding than the long-awaited feeling of actually reaching the original goal. While I was walking through the majestic, stone buildings of the Princeton campus, I had no idea that I would find there one of the infamous, theoretically lost, short stories that Bukowski had handwritten in the mid-1940s as well as his early letters to Story editor Whit Burnett. I didn’t know, either, that I would learn at the Bancroft library in Berkeley, California, that Bukowski and Lawrence Ferlinghetti had discussed Bukowskiana at length, a passionate and brutal volume of stories and poems, which eventually became part of a long list of failed Bukowski projects.

Not all the stops on the road were like finding “gold in the city dump,” as Bukowski wrote when recalling the first time he read John Fante at the Los Angeles Public Library. I had hoped to come across unpublished short stories or letters in the New Yorker files at the New York Public Library, but after several frantic days going through dozens of boxes and hundreds of manuscripts, I left the city empty-handed, not having had the chance to even see the Statue of Liberty from afar. Although I did stroll up and down Capitol Hill in Washington DC, I did not turn up any Bukowski-related material at all while poring over the large number of Harper’s records housed in the Thomas Jefferson Building at the Library of Congress—ironically enough, Harper’s ran an excerpt from On Writing in their July 2015 issue.

Another unsettling situation came about at the Huntington Library’s food court. Norma Almquist, an old lady nearing her nineties who had printed a few Bukowski poems in a little magazine in the 1960s, confided to me that she had studied with Bukowski at Los Angeles City College in the late 1930s and early 1940s. She told me that he always sat in the back row, frowning, never mingling with anyone in the classroom. She also maintained that his outsider persona was already evident as he wore an armband with a swastika, more as an act of provocation than as a true belief in the Nazi propaganda taking place before World War II. Suddenly, the 87-year-old lady turned to me and asked:

“Do you want to hear a funny story?”

“I was sleeping one night when the phone rang. It was early in the morning. I picked it up and I heard this drunken voice saying, ‘I wanna fuck you!’ ‘Who’s this?’ ‘I’m Bukowski, and I wanna fuck you!’ ‘Listen, Bukowski, you got the wrong number,’ and then I hung up on him.”

The old lady, who was clutching the latest issue of Poetry, looked at me rather wickedly and burst out laughing.

All the findings and rediscoveries, each and every one of the stops on the research road paled beside the most unexpected situation: exploring the Bukowski archives in his San Pedro home. While I looked around his old studio, with the Mac computer, the beaten dictionary, the balcony overlooking the harbor, and then while I went over the hundreds of magazines yet to be catalogued and donated to the Huntington Library, the reams of unpublished manuscripts with hand corrections by Bukowski, the many gorgeous editions of all his books, and then, finally, while I walked around the roomy, exquisitely designed bright lounge, with cats in every corner, and with a view to the swimming pool and the jacuzzi he jokingly boasted about so much, it was then that I felt that such an unplanned stop did justify all the trials and tribulations, and that reaching the finish line was no longer necessary. What mattered most was capturing the magic of the moment. 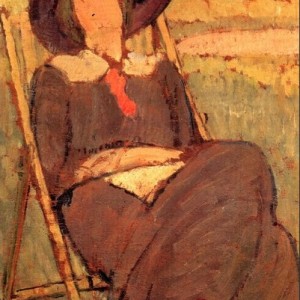 Miranda slept in the orchard, lying in a long chair beneath the apple tree. Her book had fallen into the grass, and her finger...
© LitHub
Back to top