Also on Literary Hub: The dark side of office life: workplace novels that explore the dystopic and surreal · On the poetry of Japanese painting: Shara Lessley and Paula Bohince in conversation · Throw them to the minotaur: from Gesell Dome by Guillermo Saccomanno, trans. by Andrea G. Labinger 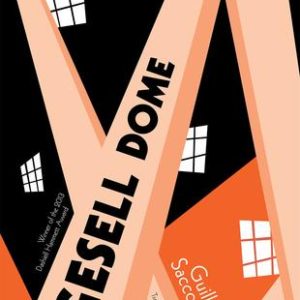 When the last tourists disappear, those who had hoped that the season’s two months’ worth of work would save them must...
© LitHub
Back to top