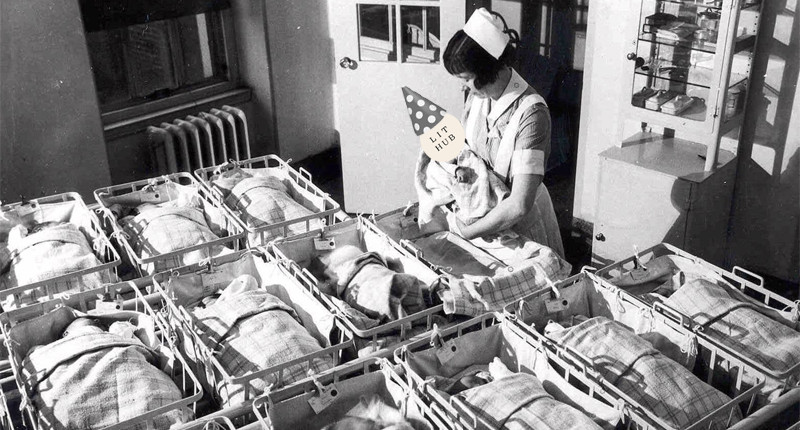 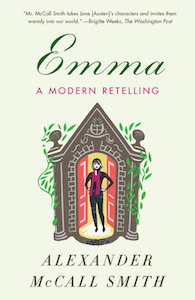 Emma had given some thought to how she might invite Philip Elton and Harriet Smith to tea at the same time without making...
© LitHub
Back to top