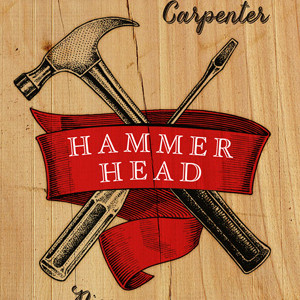 My boss and I start the day with many pencils, four of five of them, tools as necessary to us as carpenters as our hammers...
© LitHub
Back to top