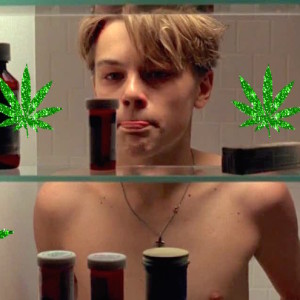 Writing about drugs has a long and rich history. As does drugs about writing. And drugs. And writing. What were we saying?...
© LitHub
Back to top