TODAY: In 1802, William Wordsworth and his sister, Dorothy see a “long belt” of daffodils, inspiring the former to pen I Wandered Lonely as a Cloud.

Also on Literary Hub: Sallie Tisdale looks to Socrates and Hannah Arendt in order to see herself  · Ijeoma Oluo on how Teju Cole helped her make peace with the Nigerian scam artist · Disaster strikes: from Kim Brooks’s The Houseguest 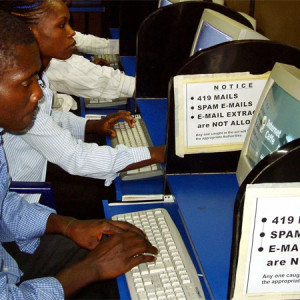 Teju Cole will be appearing at Town Hall Seattle as part of Seattle Arts & Lectures Literary/Arts series on Thursday,...
© LitHub
Back to top