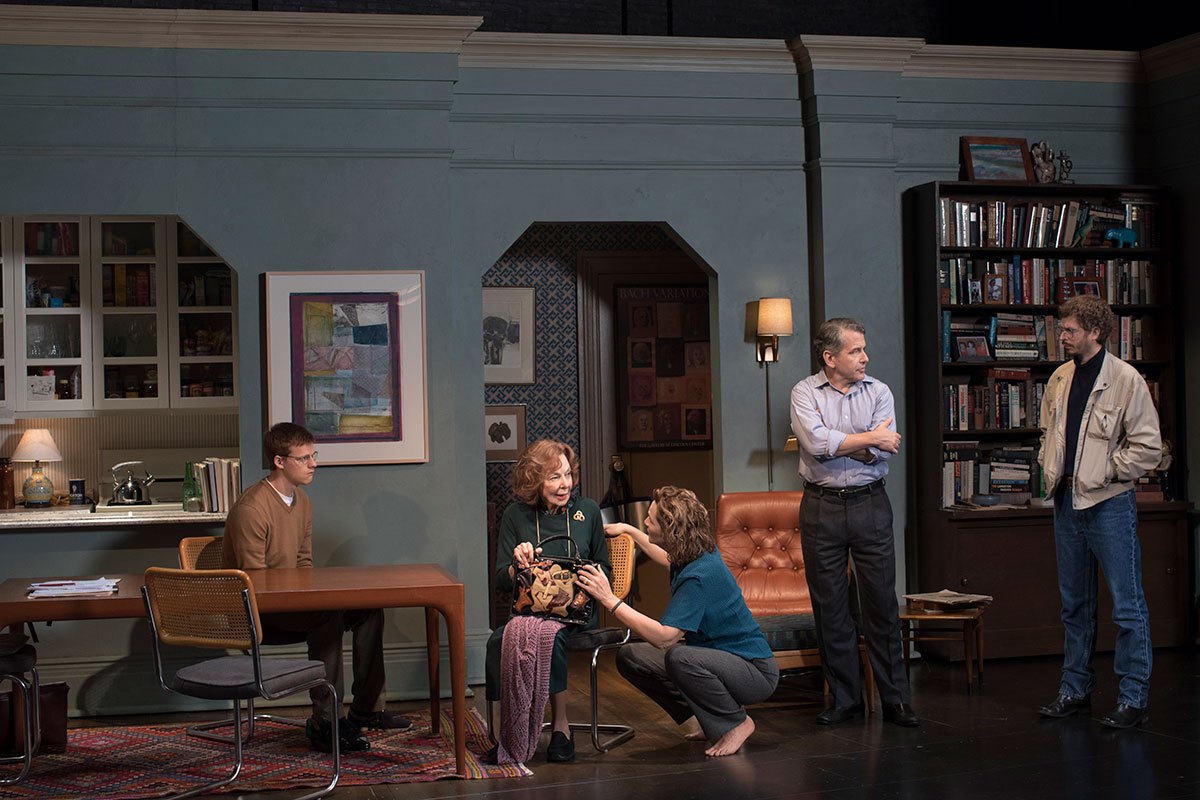 This week, Julia, Rider, and Tod discuss Kenneth Lonergan’s play, The Waverly Gallery, which was first produced in 1999, was a finalist for the 2001 Pulitzer Prize, and in late 2018 had a Broadway revival that resulted in two Tony Award nominations. They also discuss the similarities and differences between playwriting and screenwriting, the legacy of actor William Daniels, who player Mr. Feeny on Boy Meets World, and what it takes to finish writing a book.

Julia: I know we are going to differ, but I really loved it. I love reading plays, and we don’t do it enough. This play just hit me emotionally on many levels, which is exactly what a play is supposed to do. You’re supposed to go into a theater and have one singular, very present and emotional experience.

Tod: I hate reading plays. … Well, sometimes I love reading plays … but this play itself is hard because it requires you to actually read conversations at once most of the time. There are parallel conversations that are supposed to be happening at the same time throughout a great majority of the play. On the stage, it would be awesome. When you’re reading it, you lose that part of it because you can’t in fact read both things at the same time and you have to read them separately. Since the majority of the play—almost fifty percent of it—is people taking over each other, you lose that thing. I have a hard time with a play descending into the make-believe world. I’m always reading a play when I’m reading a play. … I’d love to see the play, but reading it was an academic pursuit.

Rider: How do you feel about reading Shakespeare?

Tod: It took me a long time because, of course, at first when you’re reading Shakespeare you don’t understand what you’re reading. … Shakespeare reads more like a novel, though, because the dialogue isn’t realistic. The dialogue is novelistic. Here, the dialogue is extraordinarily realistic, so when there is all this repetition the play is doing what it’s supposed to be doing: grating on your nerves and making you feel like you’re stuck on a broken record. … This was challenging as well because you knew what was going to happen. There is only one thing that can happen. There is a great line in the Jason Isbell song, “Elephant,” where he says “Nobody dies with any dignity.” I was prepared for that, and it came true.

Rider: In a lot of ways, this play is intentionally plotless. It’s a weird realization. Lonergan’s other plays—Lobby Hero and This Is Our Youth—there is much more excitement and fireworks. When I realized that this is just going to be watching the passing of this woman’s life, I was at first annoyed about the fact that this was all that it was going to be, but then I had the immediate realization that this is pretty beautiful. This play is centering the character that I am most dismissive of … It’s a problem that a family has to deal with, but somebody has to deal with it. Somebody has to take care of someone with dementia. When I realized that all the play was going to do was to force me to reconcile with this old person who is frankly annoying at times … the way that turned on me just chilled me to the core.

Subscribe to Literary Disco now on iTunes, Stitcher, or wherever else you find your podcasts! 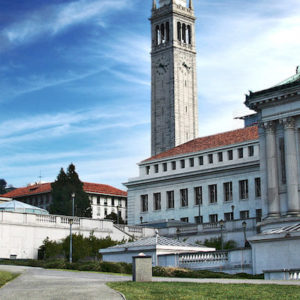