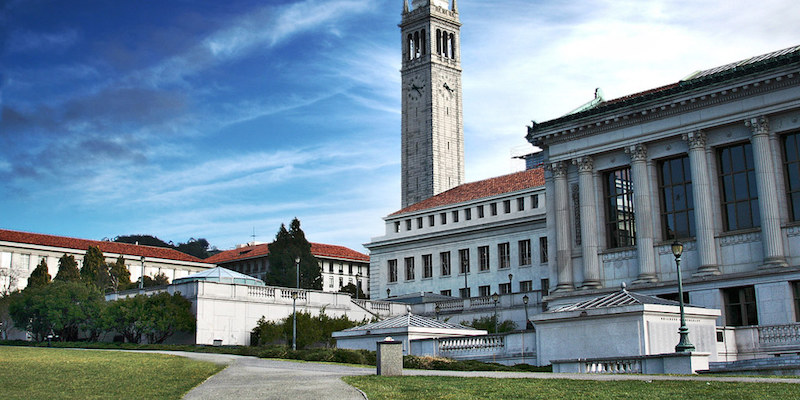 The guide was in part a response to requests from educators who were eager for clear guidance, PEN America president Suzanne Nossel said. “Since we began our campus speech work, educators across the country have been crying out for a roadmap to help them navigate clashes that can erupt into violence and destroy careers,” Nossel said in a statement.

The website includes advice for students facing hate speech, campus protests, and harassment, including, “If someone wants to protest an event that you organized,” “If you are being threatened or punished for your role in a campus protest,” and “If you find hateful messages on campus.” It also has guidelines for faculty and administrations navigating those same situations, including “If a student has asked you to use trigger warnings” and “If students are protesting your participation in an event.” It also includes FAQs, examples of sample policies, and case studies.

In the last few years, the most intense and publicized debates around free speech on college campuses have centered on student protests of invited speakers, particularly those that have published work deemed racist or sexist. In response, some states have introduced or passed legislation that, lawmakers say, is meant to protect free expression; a number of those bills were drafted or modeled on a template created by the right-wing Goldwater Institute in 2017. Seventeen states have passed laws related to free speech, including eight in the last year, according to Inside Higher Ed.

The American Association for University Professors points out other speech-related practices have been recent points of contention in some places. Those include the establishment of safe spaces for certain groups, the use of trigger warnings in classrooms, and the establishment of certain “zones” for student protests. In April, PEN released a massive report chronicling more than 100 instances of speech-related clashes on campuses.